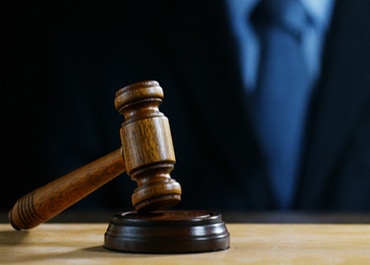 In 2010, you won a state court judgment against “Joe” for breach of contract. In 2017, “Joe” filed for Chapter 7 bankruptcy. Should you be allowed to object to Joe discharging your judgment by now asserting that Joe’s debt to you arose from a fraud?

Most bankruptcy courts say you can.

Bankruptcy courts frame this issue in statute of limitations and issue/claim preclusion theories. The crux of issue/claim preclusion is “where was this theory years ago when we first fought it out?” Bankruptcy Courts favor you, the plaintiff. They reason that “the creditor is not required to anticipate that a defendant in a breach of contract action may someday become a debtor in a bankruptcy case.”1

But do and should plaintiffs anticipate a future bankruptcy by an individual defendant?

We’ve represented debtors and creditors in non-bankruptcy litigation for decades. Our experience makes us answer “yes” to that question. Our reasoning is simple:

a.) Since 1979, bankruptcy is popularized as an available and non-stigmatic relief from insurmountable or inconvenient debt; and

b.) Experienced litigators promote their clients’ economies and leverage by raising non-dischargeable claims sooner than later.2

This is only our opinion. It may not reflect reality. That’s where you all help us (and perhaps the courts) do a reality check.